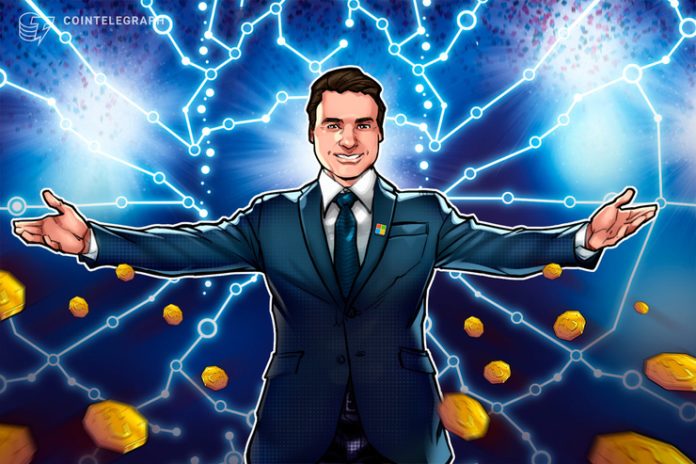 In a post published on the official Microsoft Azure blog on Dec. 6, the IT service giant announced the Azure Blockchain Tokens and blockchain data manager.

The Azure Blockchain Tokens service aims to simplify the definition, creation and management of compliant tokens built to industry standards. The firm also provides pre-built templates for common uses and hosts a gallery for templates created by partners, which are expected to be added in the future. The announcement reads:

The other service announced, blockchain data manager, is a new Azure Blockchain Service feature designed to allow its users to capture blockchain ledger data, transform and decrypt it if it is encrypted and deliver it to multiple sources. Per the announcement, this new functionality simplifies “the cumbersome task of integrating existing applications with data that sits on a blockchain ledger.”

Blockchain is seeing increasing adoption in the most disparate of industries. As Cointelegraph illustrated in a dedicated analysis yesterday, one of the latest examples is provided by the use of blockchain in combination with 3D printing to enhance aerospace supply chains.