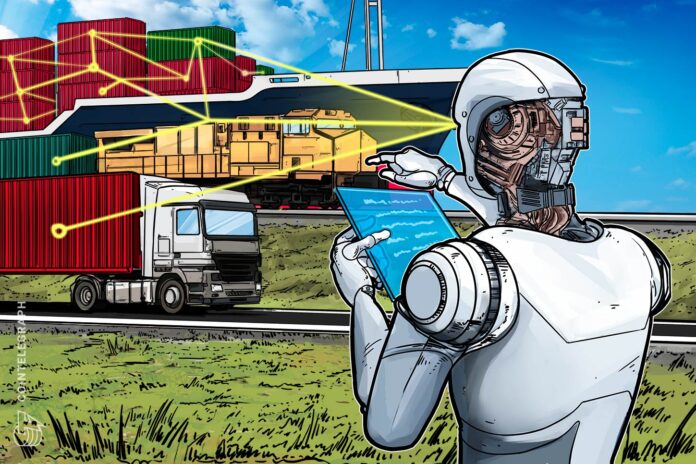 The transaction was carried out between BHP and  China Baowu Steel Group, a subsidiary of the world’s largest steelmaker China Baoshan Iron & Steel, commonly known as Baosteel.

BHP made the announcement regarding the trade last month saying it was planning to execute a blockchain-based iron ore trade with Baosteel.

During the trade, BHP used the blockchain platform to digitally process contract terms, exchange documents, and provide real-time cargo visibility, according to a report from Reuters. The implementation of blockchain by BHP purportedly comes as a part of its plan to digitize the documentation process in commodities trading. BHP sales and marketing officer Michiel Hovers said:

BHP and Baowu’s innovation with blockchain

Baowu has long been invested in digitizing trade using blockchain technology. In May, the company concluded a blockchain-based yuan-denominated purchase with another top mining group Rio Tinto.

BHP’s involvement in the blockchain sphere dates back to 2017, when Ethereum co-founder Vitalik Buterin revealed to Cointelegraph that the $92 billion firm was building a decentralized application to track natural resources.