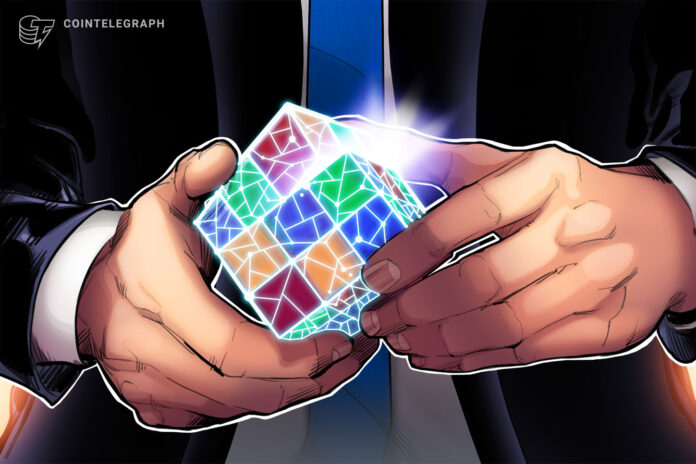 The Polkadot blockchain is now fully decentralized and permissionless after a decision passed by community governance removed the admin rights enjoyed by the Web3 Foundation.

Gavin Wood, the co-founder of Polkadot developer Parity Technologies, tweeted the unshackling as it happened. The governance proposal to remove special admin privileges was enacted around 8 AM UTC on July 21, which signaled the true launch of Polkadot.

Polkadot was live since late May, but it began its life as a permissioned “proof-of-authority” network. The Web3 Foundation both validated the network and had special access to intervene on the blockchain if a crisis were to occur.

These measures were enacted to lower the damage from potential catastrophic security breaches and bugs in the newly-launched network. Over time, validation was decentralized to the community via a proof-of-stake system, which currently employs over half of the DOT tokens in circulation through 197 validators.

A key component of Polkadot consensus is the community governance system, which allows token holders to express their view on key ecosystem parameters. One of these parameters is the denomination of DOT tokens, as Cointelegraph previously reported.

With the vote, Polkadot struck off the “CC1” tag for its mainnet network, standing for “Chain Candidate 1.” This signaled the beginning of the true mainnet for the smart contract platform.

Gearing up for launch

In anticipation of the final launch, Polkadot was busy onboarding companies and developers to its community.

As Cointelegraph previously reported, the modularity of Polkadot allows it to attract both developers from other smart contract platforms like Ethereum and those from more traditional backgrounds. It uses WebAssembly for its virtual machine, which accepts “Web2” programming languages like Rust and C++ to code DApps. Frameworks to deploy decentralized apps in Solidity, Ethereum’s programming language, are also being developed.

Cointelegraph also reported that Celer Network was working to bring layer-two scalability over to Polkadot.

As part of the general vision of interoperability, the Web3 Foundation is also funding a variety of projects focused on bridging other blockchains with Polkadot, notably Bitcoin (BTC).