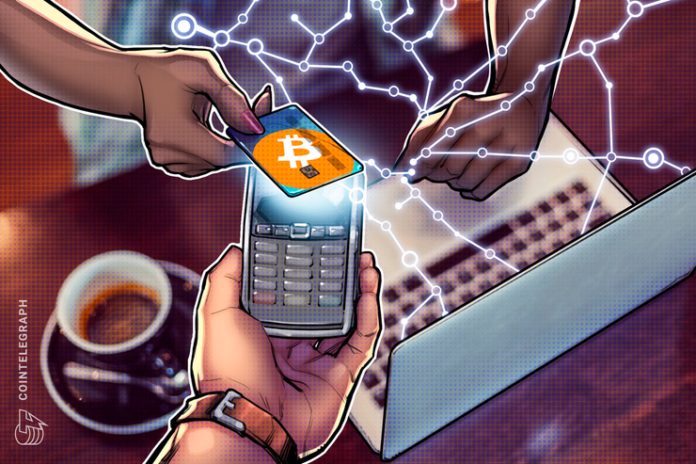 According to a press release on Dec. 1, SoftBank developed a debit card featuring a built-in blockchain wallet in collaboration with United States-based wallet card developer Dynamics. The new product is called SBC Wallet Cards and can be used as a traditional debit card or blockchain wallet.

Consumers can use the integrated blockchain wallet as both cold and hot digital currency storage and check balance-related information in real-time. Currently, the card is available exclusively in Japan, however, SoftBank plans to roll out the product in Southeast Asia, South Korea, the United States and Dubai in the future.

In recent months, SoftBank has actively participated in blockchain-related projects, including a number of investments. In November, SoftBank and other industry players participated in a series B financing round of Lagos-headquartered fintech Opay, which raised $120 million.

SoftBank-backed Chinese fintech firm OneConnect filed for an initial public offering with the U.S. Securities and Exchange Commission. The company seeks to raise $100 million, eyeing a listing on the Nasdaq Global Market or New York Stock Exchange, if approved.

In October, SoftBank, blockchain platform TBCASoft and technology behemoth IBM announced a collaboration to adopt a cross-carrier telecommunications blockchain payment solution. The partnership aims to allow carriers to use blockchain through the Carrier Blockchain Study Group (CBSG) Consortium — founded by TBCASoft and SoftBank.