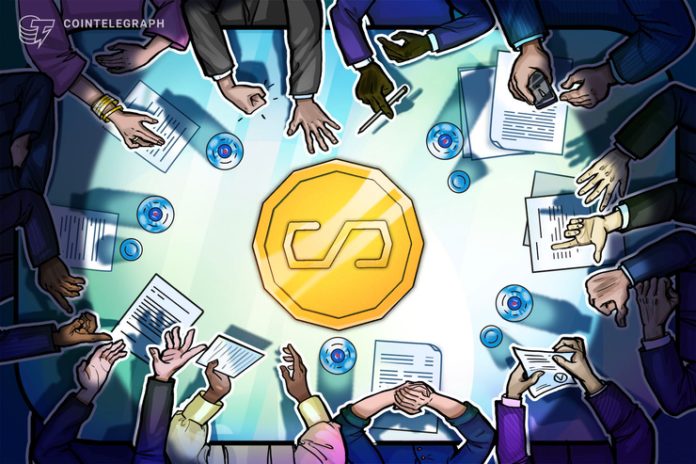 The G20 finance chiefs of the world agree that global stablecoins give rise to a set of public policy and regulatory risks.

On Oct. 18, Reuters reported that the G20, an international forum for the governments and central bank governors from 19 countries and the European Union, have called upon the International Monetary Fund to examine various macroeconomic implications of global stablecoins, including monetary sovereignty issues in its member countries.

Per the report, the nations agreed that global acceptance of stablecoins will give rise to a set of serious public policy and regulatory risks. G20 finance ministers stated:

“Such risks, including in particular those related to money laundering, illicit finance, and consumer and investor protection, need to be evaluated and appropriately addressed before these projects can commence operation.”

Bank of Japan’s Governor Haruhiko Kuroda said that the G20 summit will begin with a debate regarding stablecoin regulations — following proposals from global regulatory bodies like the Financial Stability Board and the Financial Action Task Force. Kuroda stated:

“Some emerging countries have concerns on what could happen if stablecoins backed by a huge customer base become widely used globally […] But this is not just a problem for emerging economies. It could have a broader impact on monetary policy and financial system stability.”

The news follows a recent report by the G7 task force stating that stablecoins such as Facebook’s Libra present a significant risk to the global financial system.

In the report requested by the G7 finance ministers and central bank governors, the task force confirmed that the group of the seven wealthiest nations would not allow any global stablecoin to launch without addressing related challenges and risks.