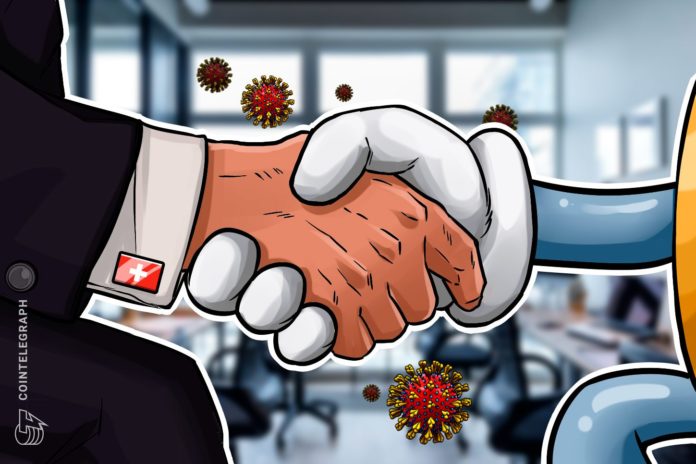 Switzerland’s “crypto valley”, a fintech friendly region near Zurich, is seeking a 100 million Swiss franc ($102.7 million) fund from the federal government. This fund is allocated to bail out the troubled fintech companies, according to a Bloomberg April 26 report.

Favorable legislation and innovation has made Switzerland an attractive place for blockchain startups. Currently however, the majority of these Bitcoin and blockchain firms are not expected to survive the pandemic, as private equity investors pull out funding. The report added that:

“Of the biggest 50 companies operating in the region, only half said in a survey that they will make it through the next 12 months under current conditions.”

The Swiss government announced earlier this week that it will provide 154 million francs in credit guarantees for startups, but this will prove insufficient, Taennler said.