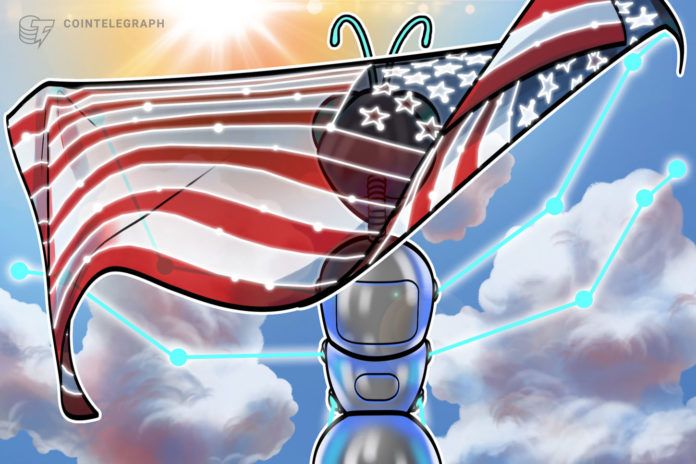 Governments worldwide are reaping the benefits of blockchain integration within a number of fields. As Dubai deploys blockchain as part of its smart city initiative, citizens of Georgia interact with the technology to register and transfer land titles. It takes three minutes to register a title, and the blockchain framework behind it enables security, longevity and transparency — qualities that go a long way in restoring people’s faith in their governments.

Elsewhere in the world, South Korea’s customs service employs blockchain for the import and export of goods. The United Kingdom has piloted the technology to track the origin and distribution of cattle meat. Switzerland has tested blockchain identification and voting systems. China alone has registered hundreds of blockchain projects, with $1.6 billion in governmental funds set aside for blockchain initiatives.

The list goes on and on. Around the world, governments are rapidly experimenting with and deploying blockchain to improve efficiency, secure platforms and promote transparency in areas such as supply chain management, identification, titles, bookkeeping, energy consumption, voting and more.

The United States, however, represents one such government that continues to lag behind its innovative counterparts.

While private-sector adoption of blockchain technology has been slowed by regulatory uncertainty, government agencies have explored it for innovative use cases. The Food and Drug Administration launched a pilot that utilizes blockchain for tracking and authenticity verification of subscription drugs, and the Air Force deployed a solution for supply chain security.

There are five definitions of cryptocurrency in the U.S. alone and no distinct taxonomy for the various digital assets created by the cryptocurrency industry. This lack of regulatory clarity makes it harder to raise capital and forces startups to disproportionately spend what they do raise on legal expenses. Blockchain startups throughout the nation are moving offshore to countries with distinct regulatory clarity such as Singapore and Switzerland.

Related: Why Is the US Not Yet a Leader in Crypto Regulation? Experts Answer

Should the Advancing Blockchain Act pass through Congress, an expansive survey on the benefits of blockchain and the successes of other nations will be conveyed to it.

The report would create urgency to provide clear regulations that will enable the U.S. to retain and grow its blockchain industry.

Cryptocurrency firms have actively engaged with politicians and regulators for years to work toward clarity in law and effective consumer protections. The Advancing Blockchain Act is something the crypto world cannot afford to sit on the sidelines for. Without strong advocacy, this bill is likely to be denied a hearing. This bill represents a wake-up call and rallying cry for innovators in the public and private sectors to band together, not only to catch up with but also to succeed against their global counterparts in the “blockchain race.”

Ben Weiss is the chief operating officer of CoinFlip. Ben leads a team of 40 employees and has overcome the logistical challenges of building out CoinFlip’s ATM network infrastructure from the ground up. Under Ben’s leadership, CoinFlip has experienced exponential growth and profitability, all without ever needing to raise external funds. Ben graduated from Vanderbilt University with a degree in economics and is a trustee of the New Jersey Blockchain Coalition and a board member of the Blockchain Advocacy Coalition. He’s looking forward to watching the crypto space evolve from a niche industry to a global force.