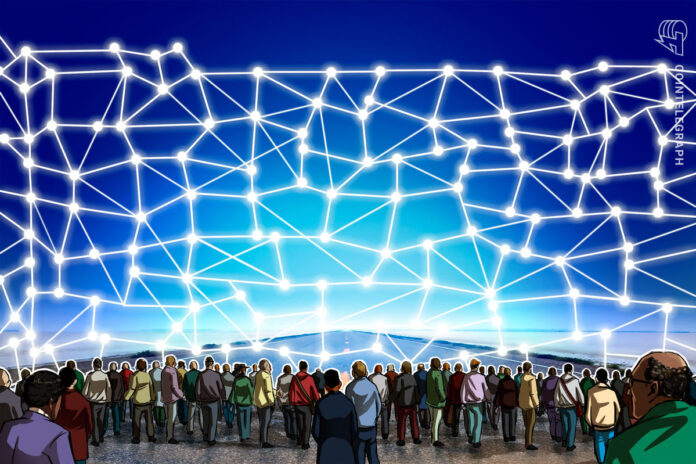 Juneteenth, a day which marks the end of slavery in the United States, has been commemorated every June 19 since 1867. It is especially relevant today, amid a wave of protests against racism following the murders of George Floyd, Breonna Taylor, and countless other innocent people of color.

Many in the blockchain community have extolled today’s significance in history.

Ripple CEO Brad Garlinghouse spoke on behalf of the company in declaring the date a corporate holiday:

“Recognizing and celebrating #Juneteenth today. It’s striking how many of us weren’t taught about this historic day growing up. Today, @Ripple is making Juneteenth a company holiday to acknowledge and take action to root out systemic racism. This is long overdue.”

Isaiah Jackson, the author of “Bitcoin & Black America” and also the co-host of the YouTube show “The Gentlemen of Crypto,” highlighted a Forbes interview in which he is featured promoting his book, “Bitcoin and Black America.”

During an interview with Cointelegraph, Jackson stated that establishing economic strength could help the black community in ways protesting on the street can not.

Multi-cryptocurrency ATM network, Bitcoin Depot, praised the 155th anniversary of Juneteenth as well. On Twitter, the company made reference to Juneteenth as “a historical day of remembrance and freedom.”

ConsenSys spoke favorably of the date as well. They invited people to donate their crypto to organizations that fight against racism, such as CCR and Black Girls Code: