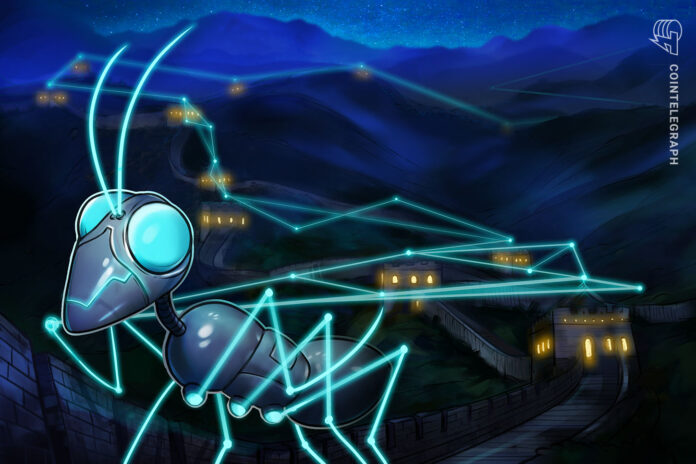 Public resource bidding is a method utilized by governments to allocate large resources to private and public sector companies that promise to complete a particular project.

Dubbed “Kun­y­il­ian,” the bidding plat­form utilizes Tencent’s blockchain-as-a-service system and intends to solve the challenges faced by the current public resource bidding process. It is expected to help authenticate the credibility of central entities involved in the bidding process and expedite data sharing and security.

During the pilot test of the platform, it registered almost 60,000 blockchain certificates related to official bidding data. It now aims to provide its services to the more than 30,000 bidding entities for public resources in Kunming.

The development of the platform is part of China’s initiative to further its technological innovation through investments into new and emerging technologies.

Chinese technology companies as well as the state and national governments are increasingly investing in the blockchain and cryptocurrency industry. Tech and internet giants such as Tencent and Alibaba are leading the innovation in this space with full support from government actors.

Cointelegraph reported on June 22 that China had completed the backend development of its central bank digital currency and was currently testing it for business use cases.