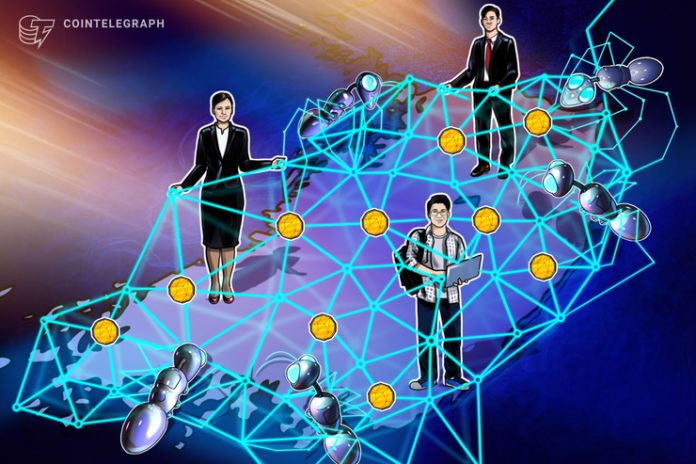 South Korea’s biggest telecom company, KT, just announced the launch of a local blockchain-based currency for one of the country’s largest cities, which will reportedly go live on Dec. 30.

The media outlet listed multiple ways to access the currency, including a Dongbaekjeon mobile app, a bank named Hana and Busan Bank.

The article also noted participants can use the “currency at any store in Busan with a credit card terminal,” although compatibility will reportedly be less common among larger retailers in an effort to encourage spending at smaller local businesses.

“With our know-how of operating a regional currency and blockchain security, KT will work towards establishing Dongbaek Currency and contributing to the growth of Busan’s economy.”

Earlier in 2019, Cointelegraph detailed Busan’s interest in developing a crypto asset in a July article.