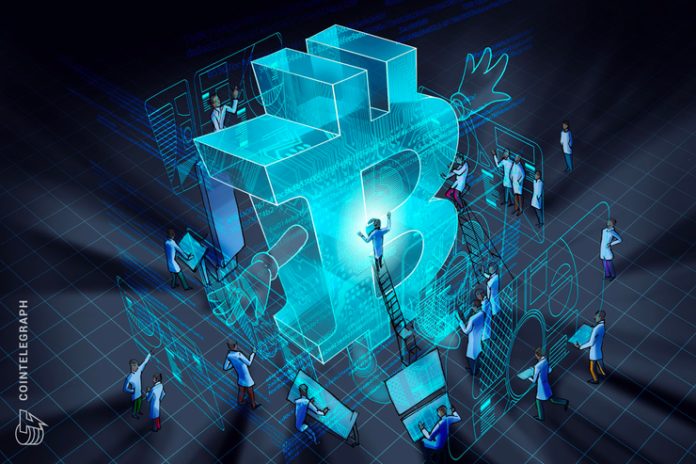 Bitcoin (BTC) was, in fact, anything but bearish in 2019, as new data shows its technical strength has reached levels never seen before.

Over the past twelve months, those measures set new records, easily eclipsing previous performance. That included outdoing 2017 figures, fuelling the narrative that Bitcoin price action is no indicator of overall health, though BTC’s value is still up over 100% since last year’s lows.

The Bitcoin network processed more transactions in 2019 than during any other year. Data compiled by industry analytics resource TradeBlock showed May 2019 was the busiest month ever for Bitcoin, with almost 12 million transactions. December 2017 is now in second place, still with over 11 million.

With more transactions has come more value. In terms of USD, Blockchain notes the Bitcoin network moved more value than ever before this year. This included a spike above $4 billion in a single day in late July, coinciding with an exodus from derivatives exchange BitMEX.

As Cointelegraph has reported throughout 2019, Bitcoin’s hash rate continues to hit new heights.

Hash rate is an indicator of the amount of computing power miners are willing to dedicate to processing transactions. Despite a reduction in price and therefore miner profitability, their commitment continues to grow, data suggests.

Estimating hash rate is difficult, and any data source will offer a rough guide as actual participation is impossible to know for certain.

A raft of other metrics has only grown since January. As both Cointelegraph and monitoring resource Skew Markets noted in its annual summary earlier this month, Bitcoin futures and derivatives are among the year’s new success stories.

Cointelegraph has published a number of other retrospectives covering both Bitcoin and beyond to mark the end of the year and the decade.