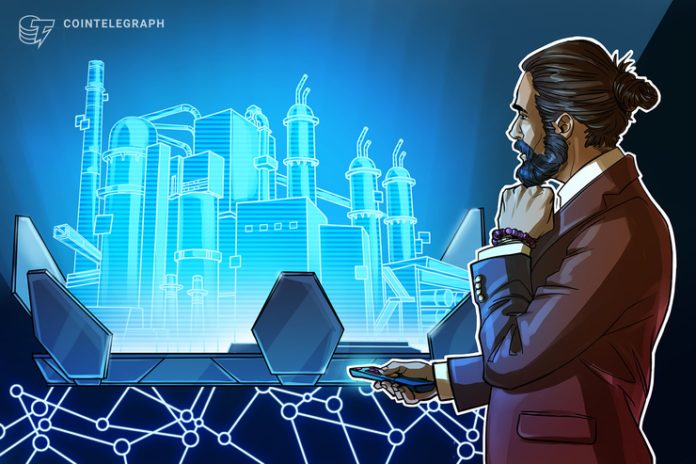 TikTok may use blockchain and AI to fight Deepfakes

The joint venture was launched in the capital of eastern China’s Shandong province, Jinan, on Dec. 10 with a registered capital of 10 million yuan ($1.43 million). ByteDance owns 49% of the venture while the rest is owned by the Chinese media group.

TikTok sees 500 million monthly active users and is currently the second most downloaded app in the Apple App Store in the United States. The app’s short video feed is completely managed by a purpose-built AI to predict and deliver content that the user will likely prefer.

While it’s not yet clear how ByteDance and TikTok could benefit from blockchain technology, one possible use-case could be for digital media data verification. For instance, U.S. law enforcement Axon Enterprise aims to test blockchain for its body cameras to fight Deepfake AI-generated videos.

China leads the way in blockchain

Earlier this month, the Bank of China has reportedly issued 20 billion yuan ($2.8 billion) in blockchain-based special financial bonds for small and micro-enterprises. Furthermore, China is also expected to conduct the first real-world test of its central bank digital currency in the near future.

As Cointelegraph reported in late November, the European Commission and European Investment Fund launched a new investment initiative for AI and blockchain in Europe.