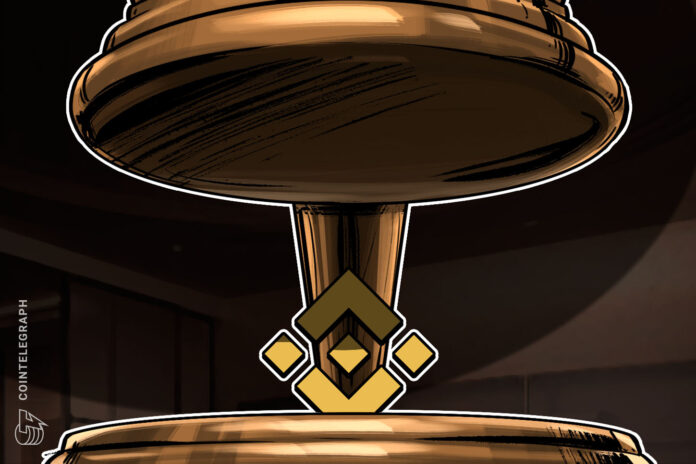 Leading cryptocurrency exchange Binance has lost a dispute over the domain name ‘binance.com.au’ to an Australian florist trading under the name Binancé.

On June 17, the World Intellectual Property Organization (WIPO) denied a complaint filed by the exchange in April, finding that Binance had “not discharged its onus of demonstrating the Respondent does not have rights or a legitimate interest in the disputed domain name.”

WIPO concluded that “no good purpose would be served by addressing” the exchange’s request at this time, ruling in favor of the florist’s claim to the domain name.

But we trademarked it first

Binance’s complaint emphasized that Binance registered its trademark in Australia on November 21, 2018, noting that the florist registered the domain name binance.com.au nearly one year later on October 27, 2019.

The exchange also highlighted that the Binancé’s director, Mr. Nawodycz, also operates a digital marketing firm and works as a “blockchain exchange researcher” for the company ‘ World Bookings’ — insinuating that Nawodycz registered the name for the sole purpose of monetizing the domain.

WIPO noted that the expressions ‘binancé flowers’ does not translate from French to mean ‘paired flowers’ in English — as was claimed by Nawodycz. However, Google translate was found to support Nawodycz’s assertion.

Binance’s representation also noted that the business plan and expenditure estimates provided by Nawodycz were undated, and could have been created at any time.

WIPO’s ruling also states that multiple listings on Binance.com.au use images of flowers identical to those used by various eBay and Etsy sellers.
The MetaMask browser extension flags the site as a phishing attempt.